Allows developers to create REST-ish API’s that have access to all of WordPress and its plug-ins objects.

Install the plug-in as any other plug-in.
Project is divided in two sets of files:

Middlewares are functions that will be executed on every call to the API, generally used to validate parameters or
transform requests before they reach routes, code for middleware is structured like this:

A route is where you would link a request to a function depending on its HTTP Verb.
The routing engine will prepend /api/ to all calls and will append a trailing slash to all requests.
A GET request would be matched like this:

To make a call to this route, the full path would be:

A route should be registered on the index file by placing a call to app::routes with the filename of the route (without the extension) as a parameter:

Samples for all verbs

Which could be called by issuing a DELETE to:

Only one instance of the gp_registerapimethods should exist on the index.php file.
Middleware and Routes can have as many instances as needed.
All routes inside the routes folder can be registered by doing this call instead of the individual route registration: 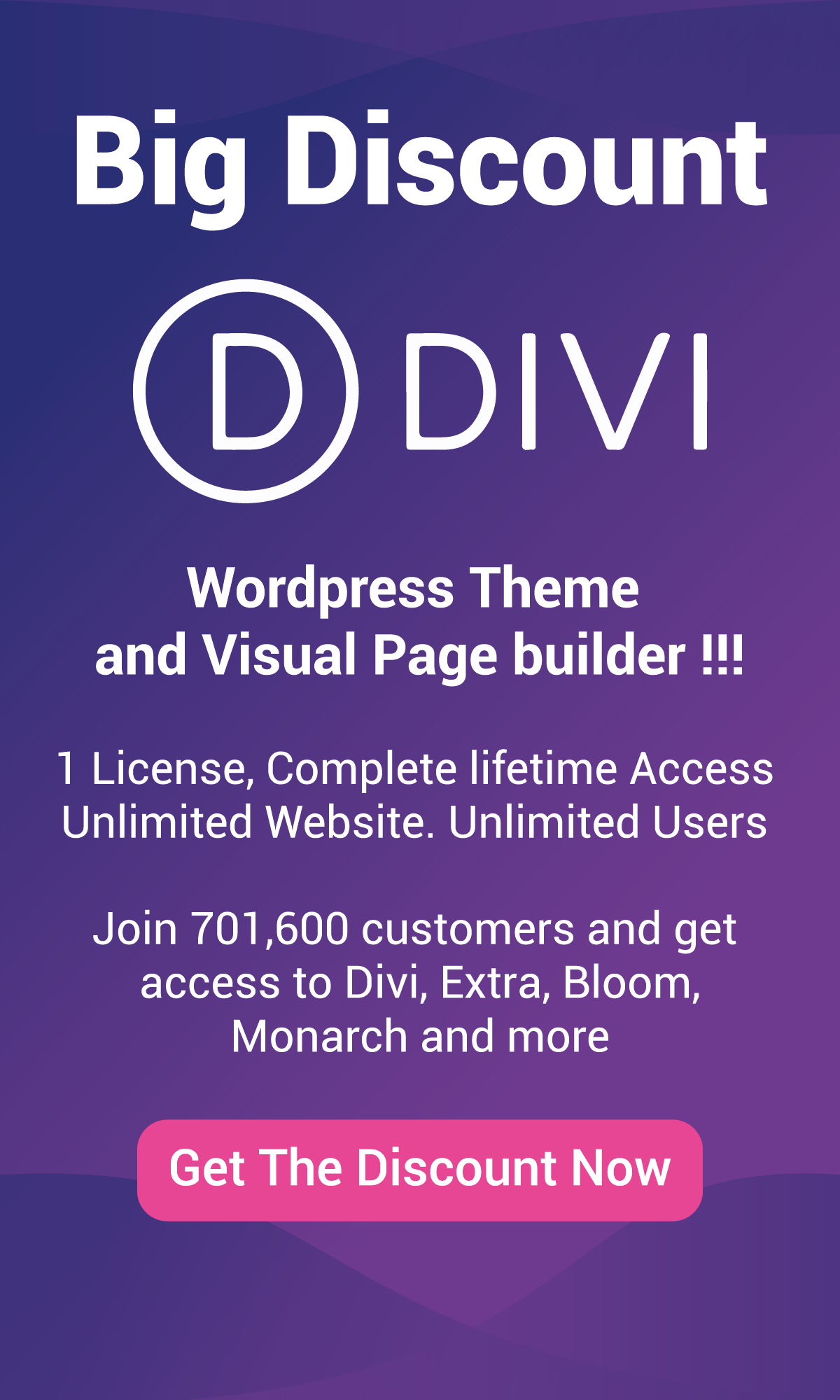 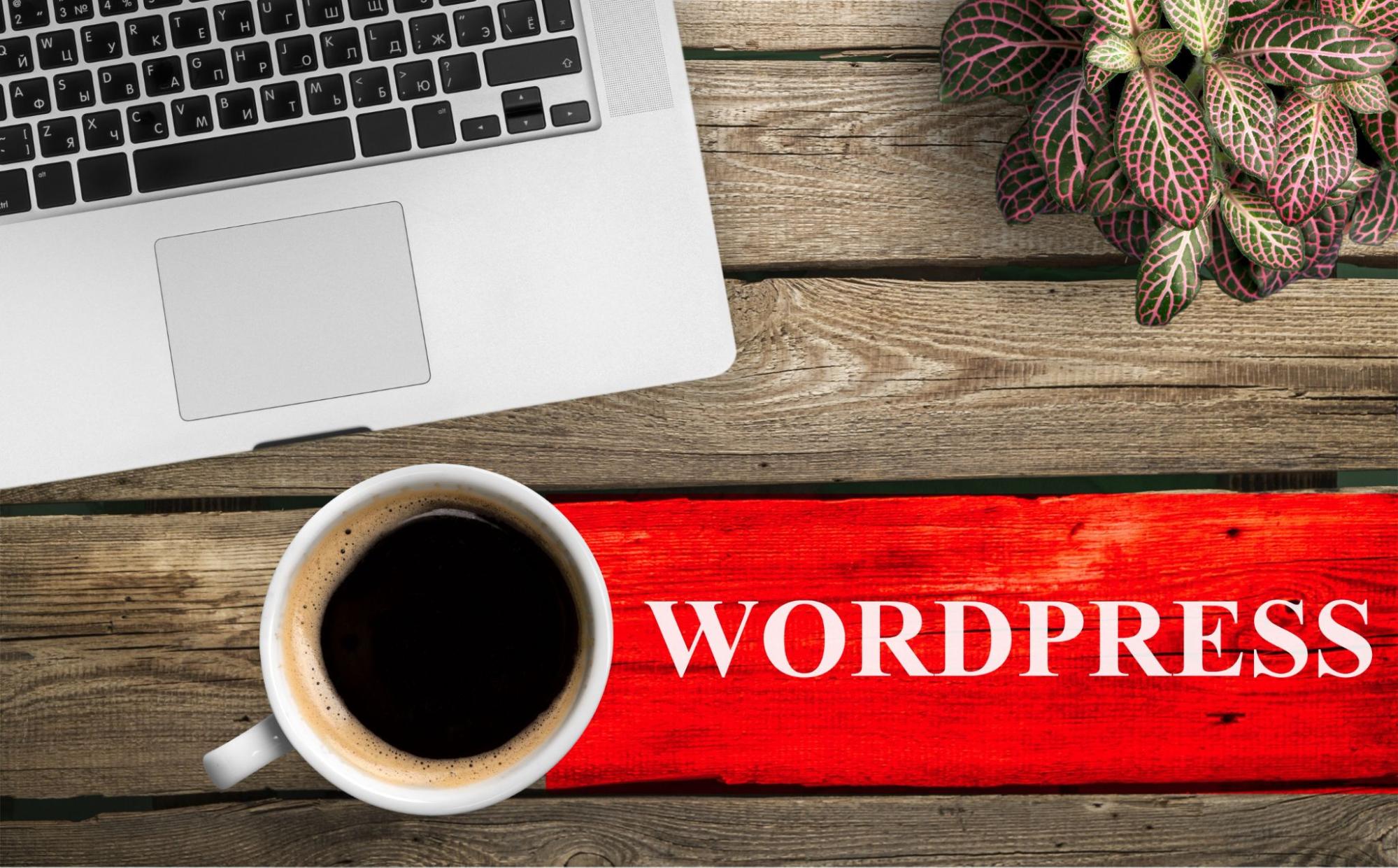 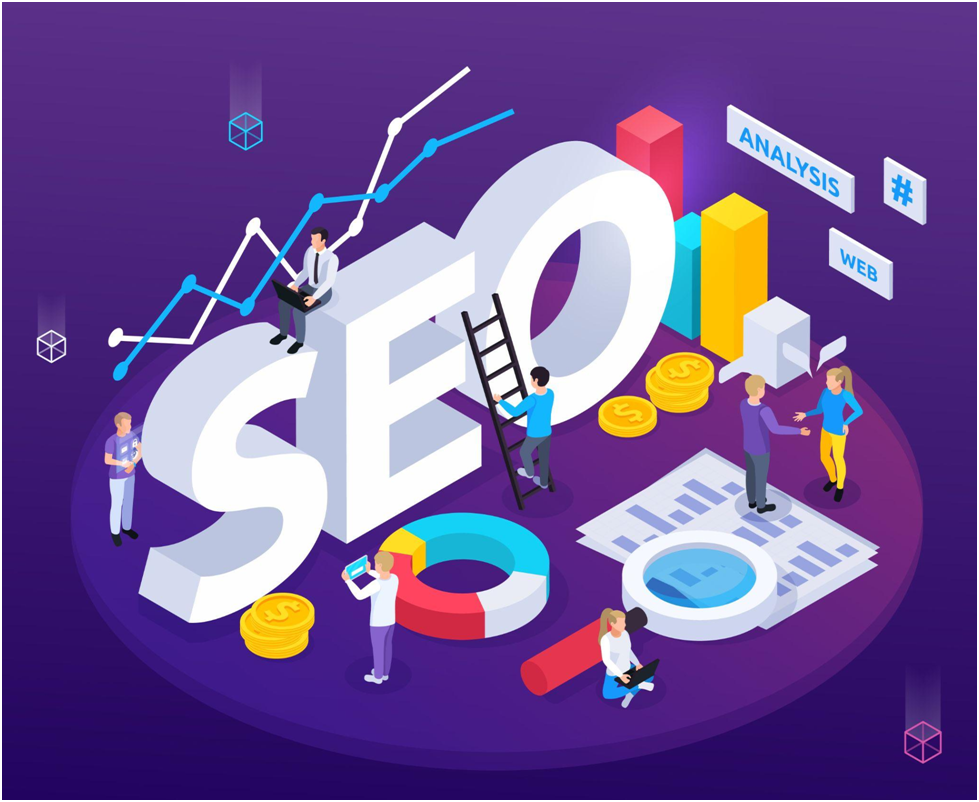